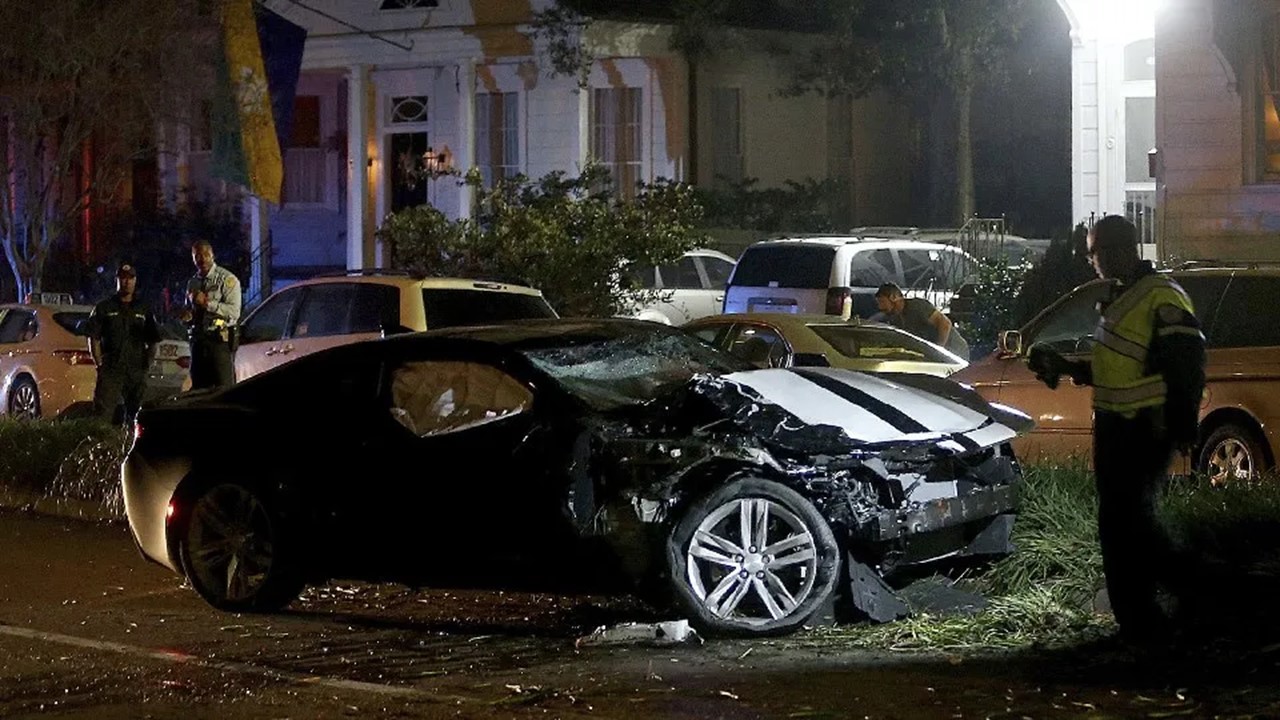 On the night of Saturday, March 2nd, two individuals were killed and seven others were injured after an alleged drunk driver crashed into them.

Details About the Tragedy

At around 9 p.m. on Saturday night, a 32-year-old man, who is the son of an NOPD officer, caused a deadly crash in the 3200 block of Esplanade Avenue in Bayou St. John.

The crash took place over several blocks as the driver sideswiped several vehicles before swerving into the bike lane where he drove through a crowd of bicyclists and pedestrians. Witnesses stopped the driver from fleeing the scene.

Sadly, two victims – both in their 30s – lost their lives in the accident. Seven other individuals were taken to local hospitals and three are reported to be in critical condition.

Bystanders rushed to offer assistance to the victims while paramedics made their way to the scene.

Authorities were awaiting blood alcohol test results but believe the suspect had been impaired at the time of the accident. The police report quotes the individual as saying, “I have a drinking problem.”

On Sunday, March 3rd, the driver appeared before the court where his bond was set at $510,000. The individual is being charged with vehicular homicide, seven counts of vehicular negligent injury, hit-and-run, and reckless operation.

Unfortunately, the state of Louisiana has had issues in recent years with drunk drivers and alcohol-impaired crashes. Some of the startling data includes:

Statistics on bicycle accidents in Louisiana show us that:

The reality is that cyclists and drivers both have the responsibility to watch out for one another. Understandably, motorists need to be even more cautious as one mistake on their end can lead to a serious accident.

According to the Louisiana DMV:

The Cost of Drunk Driving in Louisiana

In the state of Louisiana, drunk driving can result in the following charges:

Penalties are subject to change upon several conditions including if other criminal charges are filed.

You are not alone. During your time of need, trust in the Cardone Law Firm to help you recover from your pain and suffering.

As a cyclist or pedestrian, you are vulnerable to serious injuries in the event that you are hit by a vehicle. Our trustworthy Louisiana personal injury attorneys can help get you the compensation you deserve to begin the healing process.

In the event of the death of a loved one, a wrongful death lawsuit may be required to help you seek justice.

To take the steps towards recovering from a cyclist or pedestrian-auto accident, seek aid from the trustworthy and compassionate Louisiana car accident attorneys of Cardone Law Firm now by calling 504-522-3333.