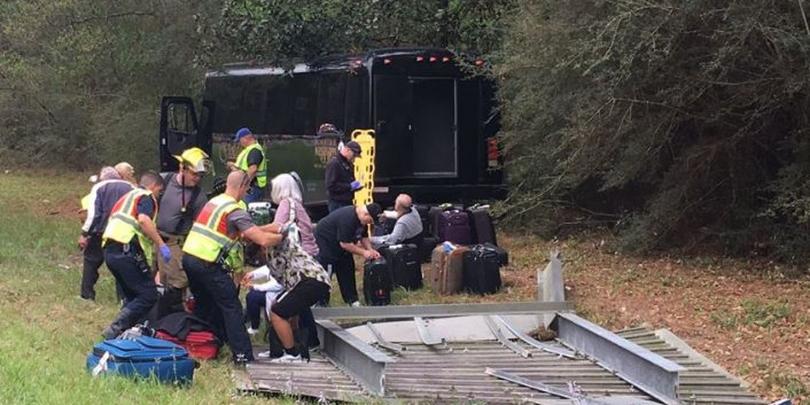 END_OF_DOCUMENT_TOKEN_TO_BE_REPLACED

The Louisiana Court of Appeal recently upheld a jury verdict and nearly $500,000 damages award. The injured plaintiff was able to prevail because he had evidence that established clearly that the defendant driver was negligent. In many Louisiana bus accident cases, it is helpful to have proof that will allow a judge or jury to decide in your favor on multiple bases. In this case, the appeals court made the decision to uphold the lower court because the evidence showed that the defendant driver was either inattentive or following too closely, and, either way, his driving fell below the appropriate standard of care.

The plaintiff was a passenger on a bus that narrowly averted a rear-end collision with a pickup truck in New Orleans. The bus’ sudden braking to avoid hitting the truck threw the plaintiff from his seat in the bus. He landed on his right side on the floor of the bus near the driver’s seat. Shortly after the impact with the floor of the bus, the passenger began experiencing shoulder pain.